Use this guide to access databases and websites important for legal research and guidance on locating law reports and unreported judgments, Acts of Parliament and delegated legislation, and secondary legal sources. 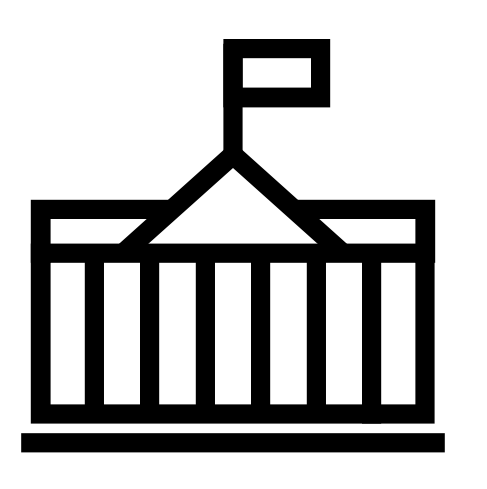 There are a variety of government documents that are produced in conjunction with statutes. These include bills, explanatory memoranda, second reading speeches and committee reports. These are also known as extrinsic material.

*You can see more about the legislative process on the Parliamentary Education Office website.